Reflections on resilience in times of grief 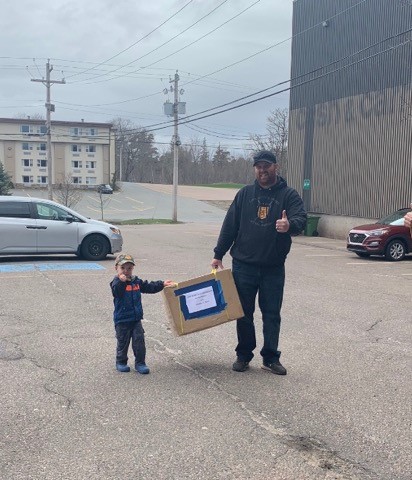 It has been a little more than two weeks since the senseless tragedy in Nova Scotia that took the lives of two of VON’s employees: Heather O’Brien and Kristen Beaton. VON faced another loss in Ontario last week, with the death of a part-time employee, Arlene Reid. These women were heroes on the front lines of care. Their lives mattered to us, to their families and friends, and to the people they cared for in their everyday work.

As I reflect on the days following these heartbreaking events, it is even clearer to me that what I have grown to value most in my time at VON is our organization’s unbreakable sense of compassion and community. VON’s reputation is built on the relentless care and commitment of our employees. The impact that they have on those they care for, and on their communities, is remarkable.

I am humbled, heartened and amazed by the touching words and actions of so many people in response to these tragic losses.

We continue to receive stories, memories and condolences from those who are also touched by the losses. VON teams in Nova Scotia and Ontario have taken part in vigils and moments of silence to remember them, too.  They have written notes, donated funds to support the families, and created emblems in tribute. Kristen Beaton’s husband, Nick, has mounted a personal campaign in Kristen’s honour to secure more personal protective equipment (PPE) for VON in Nova Scotia. As we process this collective grief, we are warmed by our communities and their residents who remember these women alongside us. The strength of those around us has kept the VON family strong. Thank you.

I am deeply encouraged to see that at a time when it may have been easiest to back down, our VON  team members are choosing to rise up and surround each other with care and affection, as they continue to provide the steadfast care for our clients that we are known for.

I would like to once again thank every member of our VON family for their relentless dedication. Their hard work is not lost among our communities. Their continued service through some of the most trying times Canada has ever faced inspires me. They are at the core of VON’s ability to support our families, communities and the health care system as a whole.